OMNI uses advanced ultrasound technology to assess the health of your unborn child. 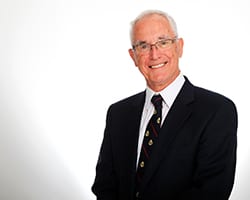 Professor Ron Benzie – a graduate of Aberdeen University, Scotland, has worked as an Obs/Gyn specialist in academia, private practice and in public hospitals in Aberdeen, Glasgow, Toronto, Ottawa and Sydney.

He is currently the Head of the Perinatal Ultrasound Department at Nepean Hospital.

His main interest has been in prenatal diagnosis and he has published widely in this and other areas.

He is married with 5 children and does not play golf. 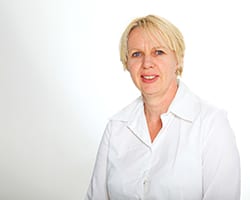 Gillian grew up in a very small town in country Victoria, she escaped to Melbourne where she studied radiography and eventually ultrasound.

She worked in both public and private practices in Melbourne, before moving to Sydney with her family.

In Sydney she has continued to work in both Private Hospitals and private practice and added to the family with another child, a cat and a dog.

She now has over 20 years’ experience and has continued to enjoy all aspect of ultrasound particularly those of women’s health.

If she is not at work she can be found enjoying the bush land around Sydney on her mountain bike. 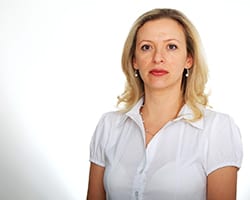 Lisa Feldman received her Post-Graduate Diploma of Medical Sonography from the University of Sydney.

With over 10 years’ experience as a general sonographer, she specializes in Obstetric and Gynaecological scanning.

Lisa is married and is mother to 3 beautiful children. 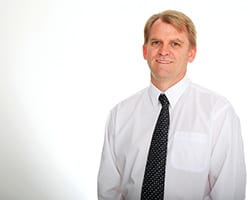 Brendan has been working in Obstetric and Gynaecological ultrasound for 17 years.

He is currently the Chief Sonographer of the Perinatal Ultrasound Department at Nepean Hospital and has been working at OMNI Ultrasound since 2008.

Brendan is actively involved in the ultrasound community and is a current board member of the Australasian Society of Ultrasound in Medicine (ASUM).

He has a special interest in 3D/4D ultrasound and its use in fetal abnormalities.

Brendan lives in Sydney’s Hills district with his wife, 3 boys and their Cavoodle TJ. 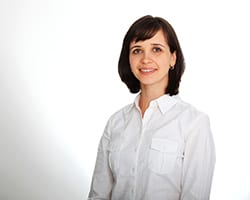 Asya Di Ponio – graduated from University of New South Wales with a Bachelor in Medical Science, specialising in anatomy and physiology. She went on to study and graduate with a Graduate Diploma in Medical Sonography from the University of South Australia. She is experienced in all general ultrasound, however, her passion and expertise is in caring for women through obstetric and gynaecological ultrasound.