Keep up to date with OMNI’s latest news and information.

What To Expect from Your First Pregnancy Ultrasound 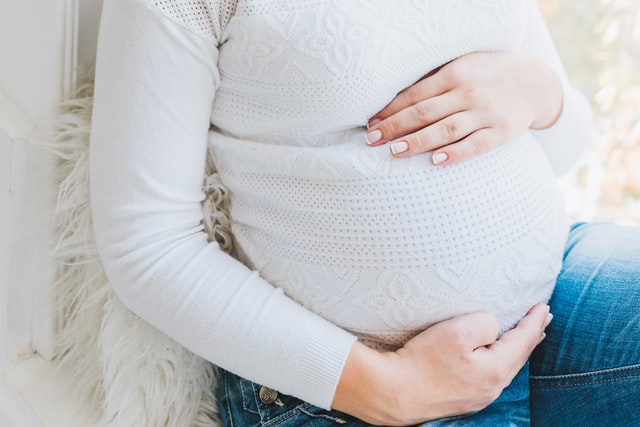 A pregnancy test may show a positive result, but mothers may not feel pregnant until they get to look at the developing embryo. Once a mother knows she is pregnant, she can schedule the first ultrasound and steadily get the information needed to put her mind at ease and ensure a happy, healthy pregnancy. Before heading to the doctor, women might want to know what to expect from the first pregnancy ultrasound, so let’s discuss it.

What Is an Ultrasound?

Ultrasound is the technology that has been allowing women and doctors to see and monitor fetuses’ since the late 50s. Doctors use all the information ultrasounds provide to benefit the baby and mother. Ultrasound uses sound waves that will bounce off your baby’s bones, tissue, and fluids; and translate them into an image of the fetus. An ultrasound can be conducted transvaginally or transabdominally – internally or externally.

When Do You Get Your First Ultrasound?

What To Expect from Your First Ultrasound

If the doctor recommends an early pregnancy ultrasound, they are likely to perform a transvaginal ultrasound. The sonographer will use a small wand-like transducer and insert it vaginally to get a scan of the fetus and uterus. The doctor will typically recommend an external ultrasound on the stomach from about week seven, also known as a transabdominal ultrasound. An ultrasound shouldn’t hurt, although the sonographer may have to apply some pressure to the abdomen and move the wand around the vaginal cavity to capture a clearer image. From here, there is a lot of information to be gathered about the health of the mother and the fetus.

With your first ultrasound your doctor will:

How To Prepare for an Ultrasound

An ultrasound doesn’t require much on the part of the mother. The doctor will expect the mother to arrive with a full bladder, and they may suggest eating something sugary beforehand to get the baby moving for the exam. These two simple steps will help the sonographer get a better picture of the baby.

An ultrasound is the first and only glimpse a woman will get of her developing baby before the birth, making each ultrasound a vital opportunity to connect with the baby and gather as much medical information as possible. If you are pregnant or need reproductive healthcare, OMNI is an ultrasound and gynaecological clinic with offices in Sydney, St Leonards, and Penrith. To book an appointment, get in touch with us today.

Previous post
Let’s Talk About Lactobacillus and Your Microbiome
Next post
What Ultrasound Tests Are Needed During Pregnancy?